Plivo Launches Bring Your Own Carrier

Today’s a big day for Plivo — we’re announcing support for bring your own carrier (BYOC). This is delightful news for enterprises, telephony service providers, and teams of developers. We like to think of BYOC support as a huge step forward toward what we envisioned from day 1: an open, scalable API platform for everyone who needs voice and messaging capabilities. 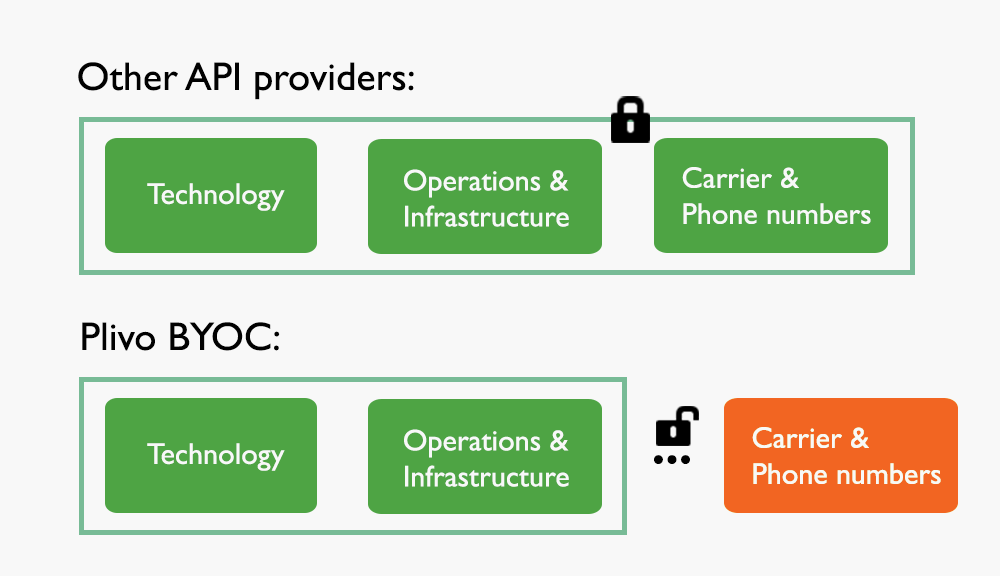 To understand how BYOC works it’s helpful to understand how cloud telephony itself works at a high level. You can think of cloud telephony as having three key components: technology, operations and infrastructure, and carrier. Technology refers to the software that delivers communications services such as call tracking software or SIP trunking. Infrastructure is where the technology is based, such as media servers that deal with signaling. Operations mean a team (or a proxy of one) that does the maintenance work of the infrastructure. And the last piece is a carrier, which gives you the ability to connect to the public switched telephone network (PSTN).

These elements make cloud telephony possible, and they tend to be offered by API providers as a bundled product.

What BYOC gives you is the magical ability to unbundle the carrier part and use the carrier that best suits your use case.

What BYOC means to you

You can also expand your international business in a local area where an API provider doesn’t have a relationship with any carrier in the region. You can sign a contract with the local carrier on your own and let us connect with the carrier.

Not enough for you? Here are three reasons factors that might get you more excited.

First, think about a situation where you’re forced by an API provider to deal with a certain set of carriers in order to use their API. If you have an existing contract with a carrier that the API provider doesn’t support, you have no choice but to give up on the relationship, even if you’ve been happy with them for years. In a business world, relationships mean dollars.

Third, think about the possibility of reducing the service cost by avoiding a steep markup price imposed by cloud API providers.

These are all somewhat hidden cost. We’ve learned that most API users aren’t full informed of these costs — nor are they aware that they can avoid them.

How you can use BYOC

You can configure BYOC in the Plivo console and via our API. You can easily set the carriers of your choice and connect them to our cloud. We allow you to use existing VoIP DIDs and phone numbers virtually anywhere across the globe. That means you can use your existing outbound termination routes from any carrier, including those that require dedicated IP-based authentication. Practically speaking, you can use only the cloud infrastructure part of Plivo. And you will be charged a flat rate of $0.004 per minute. In other words, you get only what you need and pay only for what you actually use.

Why we’re doing this

Over the past two years we’ve seen businesses and teams reluctant to move to the cloud due to carrier lock-in. Most API providers can’t offer BYOC due to their underlying business model, where they primarily resell carrier minutes with markups. But Plivo can. 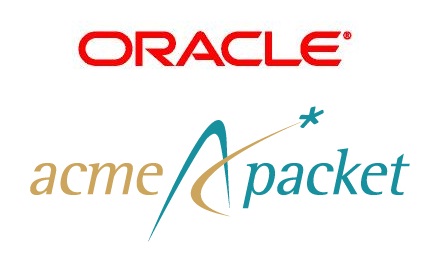 This year we partnered with Oracle Acme to enable one of the major engineering universities in the US to interconnect our cloud platform with their existing infrastructure. The flexibility we offered enabled the university staff and students to create exciting new communications applications — WebRTC, IVR, conferencing, and other solutions.

Along with the cloud advantage and the seamless interoperability with existing hardware that Plivo delivers, the ability to bring their own carrier was pivotal for the university. They already had communication infrastructure set up — session border controllers, phone numbers, incoming routes and outgoing routes. Had they used other cloud service providers, they would have had to sever the relationship with the telecom they’ve used for years in order to move their infrastructure to the cloud. With Plivo, they could migrate their setup to the cloud without losing the ability to keep their existing numbers and lines.

Sign up today to bring your own carrier to Plivo.

Join the discussion on Hacker News. 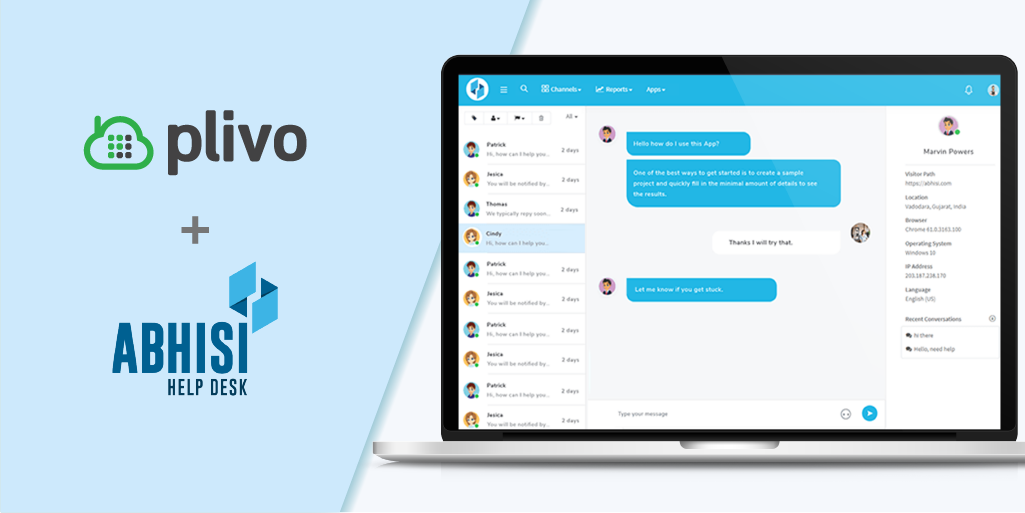 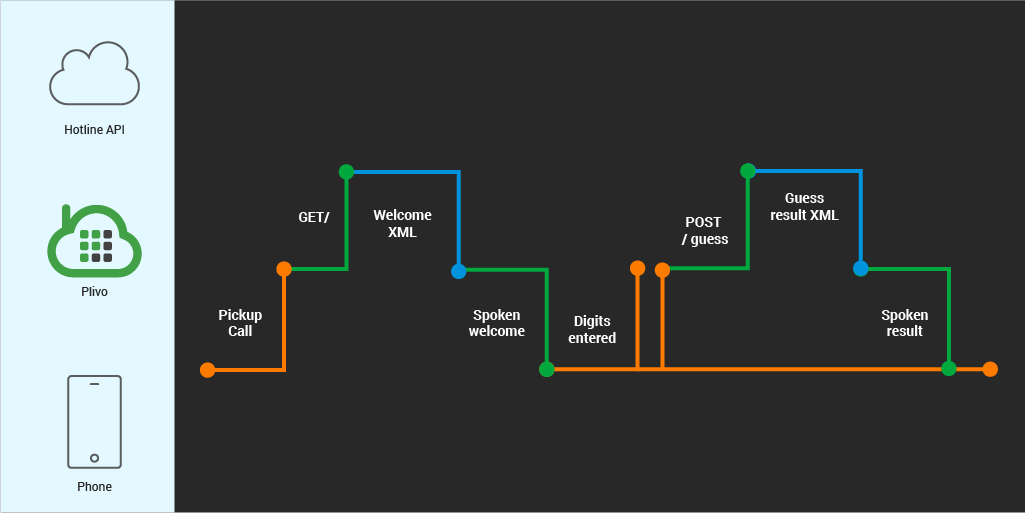