Sending hundreds of thousands of messages at a go isn’t easy. How many phone numbers do you need to deliver those messages? What are the best phone numbers to use to ensure delivery?

Powerpack automates all of the complex logic that you would otherwise have to code manually. It’s designed to meet large-scale message throughput and volume requirements. By automatically distributing your overall messaging traffic across a pool of source numbers, Powerpack guarantees that you stay compliant with CTIA throughput limits.

We introduced Powerpack last year for SMS message, and now we’ve extended Powerpack functionality to MMS. MMS use has grown exponentially in recent years — businesses now employ rich visual experiences to give customers more information about a product, and in return they see higher engagement rates from their customers. If you send messages with image, audio, or video content, you can now configure a Powerpack to automatically deliver those multimedia messages. You simply select a pool of phone numbers when configuring a Powerpack and Plivo does the rest. And best of all, it’s absolutely free!

When you configure your Powerpack, you have the option to enable the Sticky Sender and Local Connect features.

In the Configure Number Pool section, you can enter the count of phone numbers at a country and/or regional level. If you’re unsure about how many numbers to add to the pool, enter your daily message volume (US and Canada only) and Plivo will recommend an optimal phone number pool size.

Once you’ve configured your Powerpack, you can start sending MMS message with it by entering your Powerpack ID as the powerpack_uuid in the Send Message API request. See our Send MMS use case guide for complete details.

Not using Plivo yet? Getting started takes just five minutes. Sign up today! 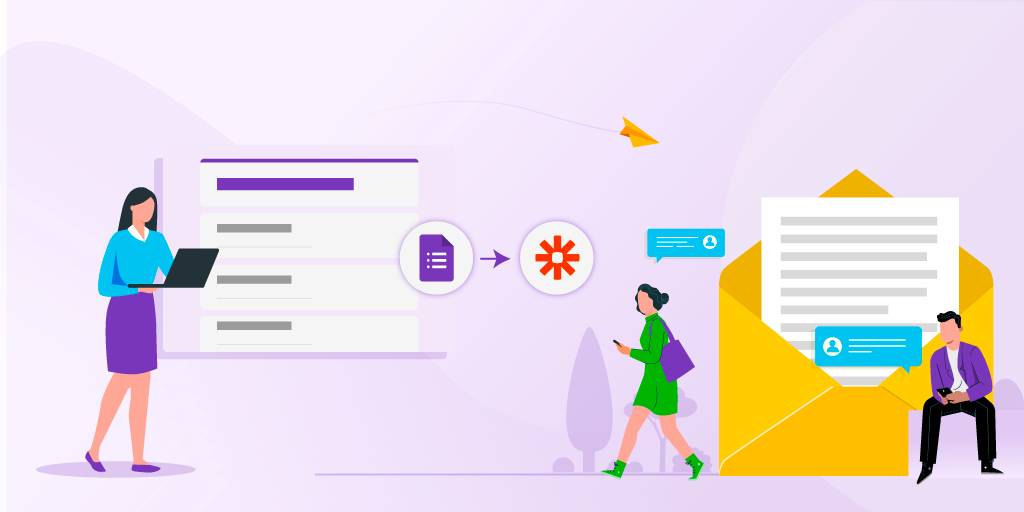 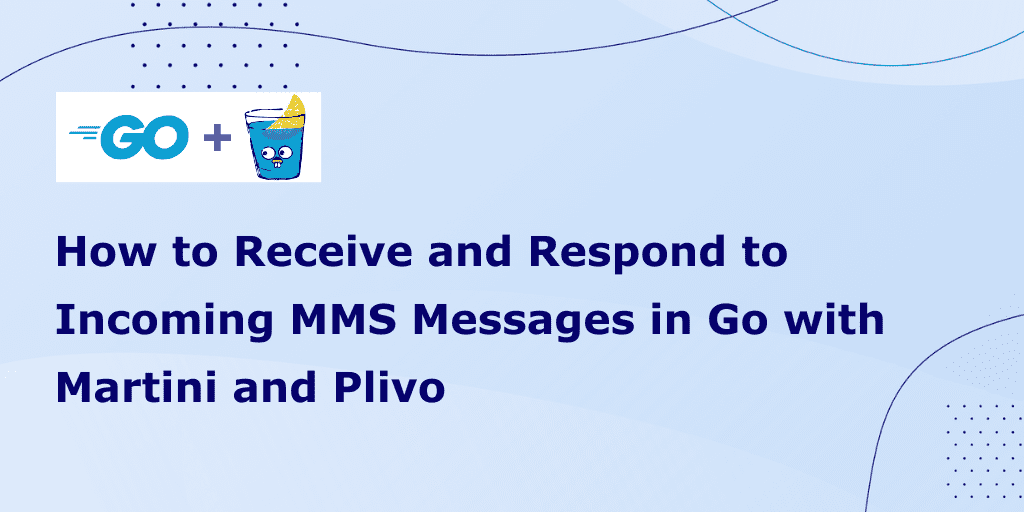 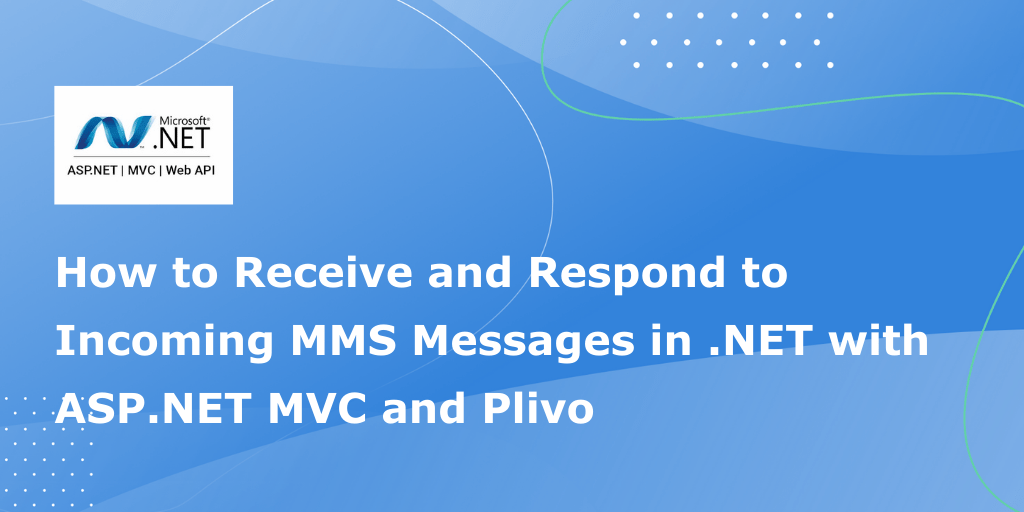 How to Receive and Respond to Incoming MMS Messages in .NET with ASP.NET MVC and Plivo
MMS 01 Jun 2022