Plivo makes it simple for businesses to send SMS text messages.  With a couple of lines of code, your application is ready to start sending messages to more than 190 countries. On average, our customers send out their first text message within 15 minutes of signing up.

The complexities of SMS messaging may surface once you start sending a high volume of messages. At that point you may face challenges such as managing country-specific restrictions, per-source-number SMS limits, and daily SMS volumes. You may have to write additional software logic to manage such complexities to ensure high SMS delivery rates.

To help our customers improve SMS delivery and go live faster for high-scale messaging use cases, we’re releasing Powerpack for SMS, a bundle of features that makes message communication at scale more effective and reliable. Powerpack ensures that your SMS messages get delivered at whatever scale you’re sending them, to any country.

With Powerpack, you construct a pool of source numbers optimal for your daily volume and peak send rate. Your messages are automatically distributed across this source number pool. All you have to do is specify the Powerpack’s unique identifier in the Send SMS API request.

You can add more numbers to your Powerpack number pool in seconds, right from your Plivo console. This lets you scale infinitely without having to make any code changes.

Sticky sender for a consistent experience

Powerpack maintains an internal rate-limiting queue for every source number in the pool and sends messages to downstream carriers at a rate that’s compliant with industry-defined best practices. Source number-specific rate-limiting queues, in conjunction with Powerpack’s message distribution logic, ensure you meet your overall volume and throughput requirements while staying compliant with per-number limits.

Powerpack prioritizes source numbers in the pool that are from the same geographic region as the destination number. The highest priority is given to numbers of the same area code, followed by those in the same state, then country.

The Powerpack management UI in the console allows you to provision number pools and all the other features with a few clicks.

Getting started with Powerpack

Getting started with Powerpack is easy. Log in to the Plivo console and click to Messaging > Powerpack. Follow the instructions on the console to create a new Powerpack.

To send messages with your newly created Powerpack, invoke Plivo’s Send SMS API with the powerpack_uuid request parameter set to the Powerpack’s UUID.

Your message will be sent via one of the phone numbers in the Powerpack number pool.

Powerpack is enabled on your account at no extra cost. You pay only for actual text messages sent and received.

We’re actively working on additional Powerpack features. Some of the enhancements planned for the coming months include:

Content optimization features: We’re also working on features to better manage the content of your text messages based on country-specific support for characters sets and message length.

Not yet using Plivo? Getting started takes just five minutes. Sign up today. 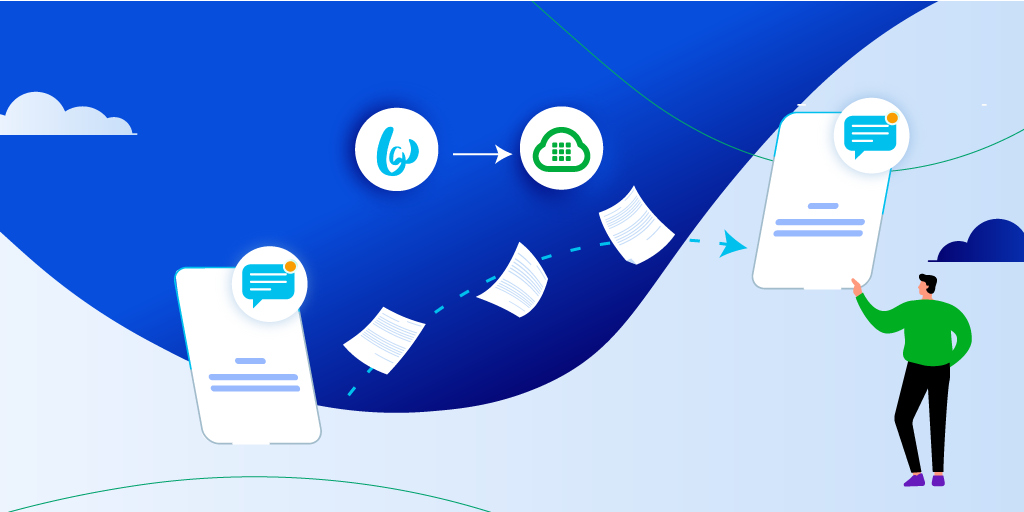