“WebRTC, the new in-browser framework for real-time video and audio chats, will likely be a major trend this year. While it’s exciting for developers to easily add browser-to-browser chat features to their apps, however, being able to call regular phones from the web and to integrate WebRTC into existing calling solutions is still a necessity for many developers. The YC-backed VoIP startup Plivo, which raised a $1.75 million funding round last month, just launched a new SDK that makes it possible for developers to connect their WebRTC apps to standard SIP lines.

This means users can call regular phone lines from their browsers over WebRTC and, maybe more importantly, developers can integrate WebRTC into existing calling solutions for call centers and enterprises. This, of course, also works the other way around, and users can use their regular SIP-based numbers to call WebRTC users.

As Plivo co-founder Venky Balasubramanian (who goes by Venky) told me earlier today that this new SDK allows developers to bring “the past and today together.” Many businesses still rely on standard landlines, after all, and while Venky acknowledged that being able to add some WebRTC functionality to existing web apps is interesting, he noted that “just WebRTC isn’t good enough,” as the real power of WebRTC is only unleashed when it can interoperate with other systems, too. Enterprises that want to use WebRTC especially need to be able to integrate it into their existing workflows, and the new Plivo SDK wants to help them do so. 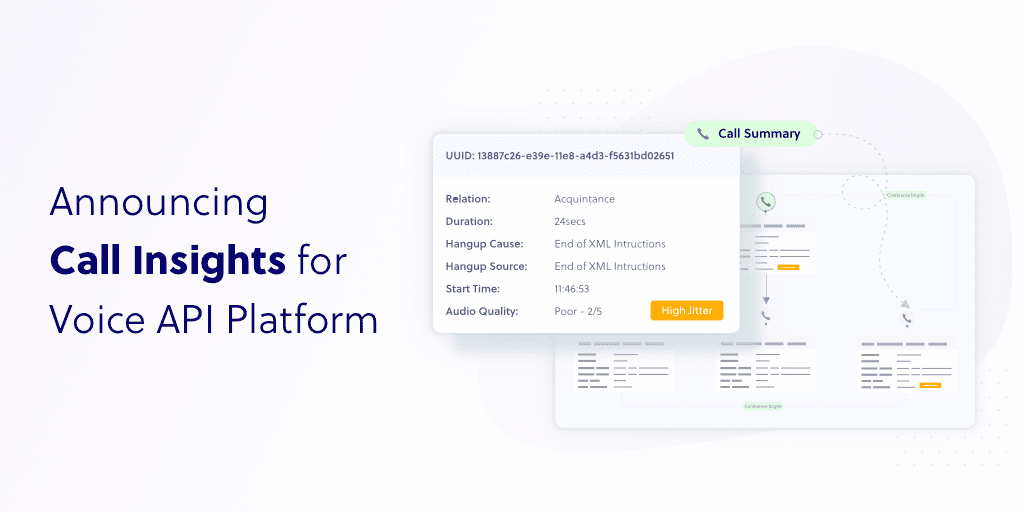