What is SMS? A Complete Guide to Building Better Customer Relationships via Text Messaging

SMS — short message services — is one of the best tools for building relationships with your customers. 81% of Americans use SMS every day, and more than three-quarters of Americans wish they could text with a business. SMS is one of the most popular and frictionless communication channels in the world.

How popular is SMS?According to Statista, more than 2 billion text messages were sent in America in 2019. According to Gartner, “various sources report SMS open and response rates as high as 98% and 45%, respectively.”

SMS, or text messaging, lets people send messages of up to 160 alphanumeric characters between cell phones and other computer devices. Most carriers support longer messages through “concatenated SMS,” which automatically segments messages longer than 160 characters into multiple text messages and combines them at the receiving end.

SMS is almost 30 years old. The first text message, sent in 1992, simply read, “Merry Christmas.” The service was first offered to consumers in 1993, and growth was slow, in part because, initially, consumers couldn’t exchange messages with people who had service on other carriers. Also, early “dumb” mobile phones had only numerical keypads, so sending alpha characters required multiple keypresses, using a system called T9 — short for “text on 9 keys.” After Nokia offered the first smartphone with a QWERTY keyboard in 1996, texting began to get easier.

SMS popularity increased in 2007 when the iPhone was released.CBS News reported that in the first quarter of 2006, Americans sent and received 65 texts per month. By the second quarter of 2008, Americans were sending and receiving a whopping 357 text messages a month — a 450% increase. “Nicholas Covey, director of insights for Nielsen Mobile, attributed the spike in messaging to the spread of QWERTY-style keypads, whose users send 54% more text messages than those with ordinary keypads,”the New York Times reported. By the fourth quarter of 2007, American cell phone subscribers sent more text messages than they made phone calls.

Since then, SMS usage has grown further. As of 2020, according to 99firms, 5 billion people in the world could send and receive SMS messages, and over 90% of text messages are read within three minutes.

P2P SMS is what most people imagine when they think of text messaging. P2P SMS is generally conversational, and it takes place between real people, generally in real time.

A2P SMS comes in three varieties, as we explain in our SMS best practices guide:

If a business wants to send SMS messages to customers, they have to take into account certain legal and regulatory considerations. For example, senders of A2P SMS messages must obtain consent from recipients, and they must send messages from an approved SMS number type.

Different countries have different requirements and regulations regarding A2P SMS, so businesses should check local rules.

SMS is the most popular messaging platform, but not all businesses take advantage of it. In 2019, 54% of consumers said they wanted text messages from businesses, but a shockingly small 11% of businesses sent them, Small Business Trends reports.

That’s a shame, because it’s not difficult to automate communicating with customers through SMS. Automation allows you to send text messages to users to welcome them after they sign up for your service. You can remind them of sales and special offers, send order and delivery confirmations, and build community and closer relationships with your audience.

Meanwhile, Houst uses Plivo to communicate via SMS directly with their customers. Houst’s use of SMS has grown exponentially but stayed reliable. Plivo allows them to “send messages from the same phone number for each property, which keeps a great consistency and user experience.”

Now you know what SMS is — a simple, modern communication method that your audience uses and likes. Take advantage of the popularity of SMS to talk directly with your customers in the way they prefer. Sign up for a free trial of Plivo. 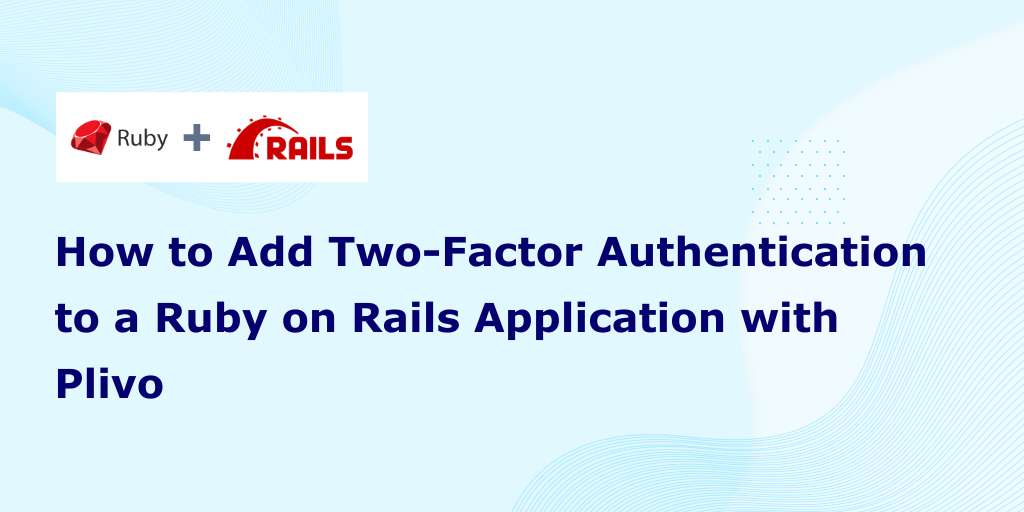