EDIT: The Node.js SDK is now out of Beta. Please refer to the GA release blogpost to know more.

Note that all the new features would only be added to this version going forward. The existing Node.js helper, 0.4.x, (now called the legacy version) will receive only the critical bug fixes and security patches.

We recommend you use the new version of the helper as this is the only version where the new features will be added going forward. Report any feedback or problems with this beta version by opening an issue on Github 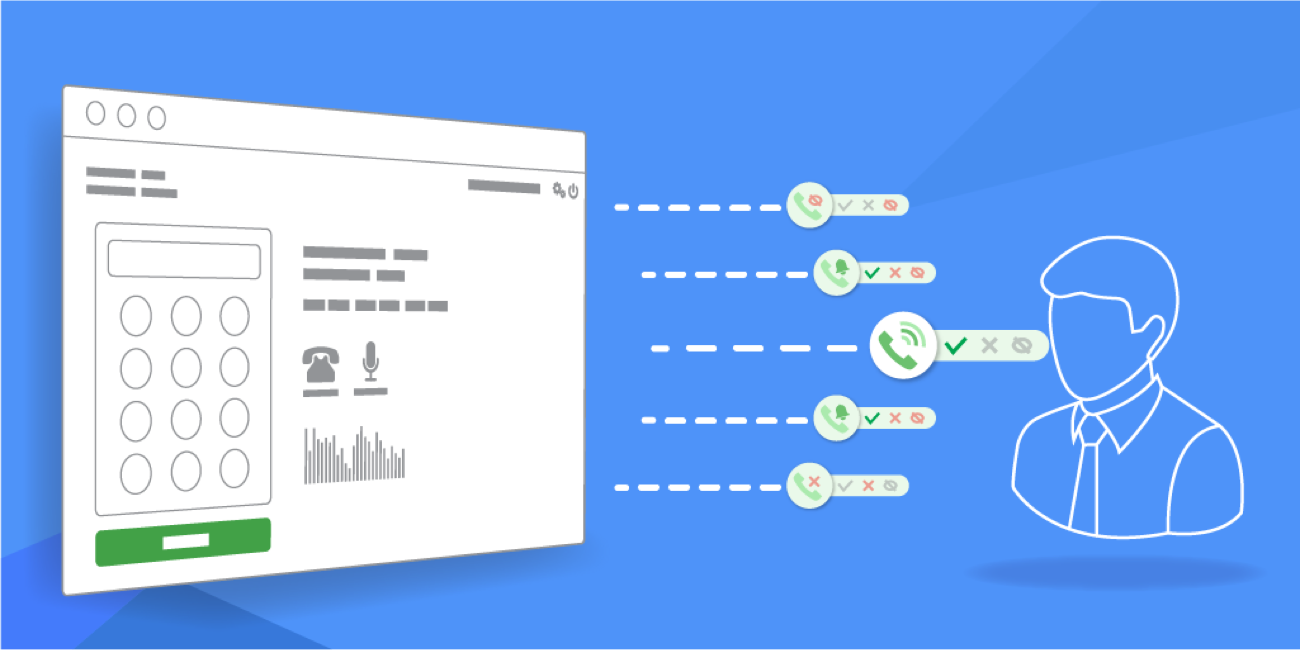 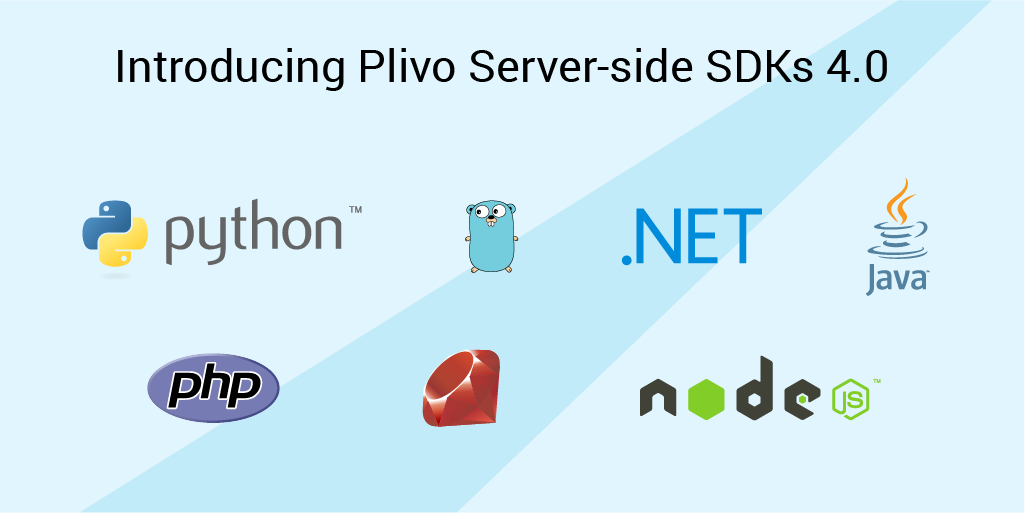 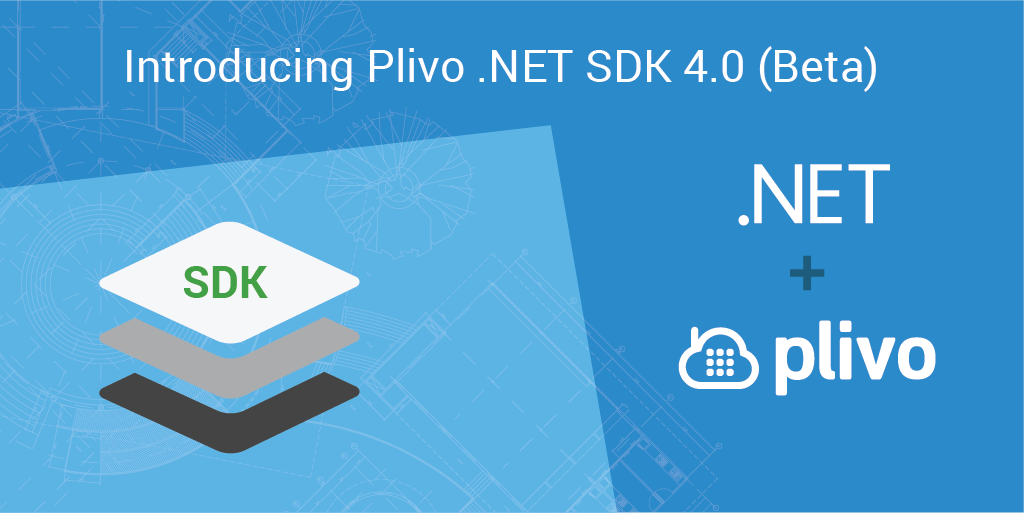