When you receive a phone call on your smartphone, you get information about who’s contacting you in the form of a caller ID. Similarly, when you get a text message, it’s accompanied by a sender ID. Though they’re used in similar ways, caller ID and sender ID aren’t the same. Here’s a brief primer on the two most prominent telecom IDs.

What is caller ID?

Caller ID has been around since the late ‘80s as a numeric indicator of the phone number of the originating caller. Back in the days before cellphones, caller ID used technology called frequency shift keying (FSK) to encode data into discrete tones that could travel over analog phone switches and be decoded at the receiving end. At the time most phones didn’t have a display, but you could buy a little device to plug in between your phone and the wall to show the calling number.

Later, caller ID was enhanced to include caller names via Calling Name Presentation (CNAM). CNAM records associate a number with a 15-character alphabetic description — a company’s or a person’s name. CNAM information is not transmitted over phone lines, but entered in a line information database (LIDB) by the carrier that provides the business or individual’s service. When a call is made, the terminating carrier looks up the CNAM information and presents it to the call recipient along with the calling line identification (CLI — another name for caller ID).

Today, cell service providers offer caller ID for voice calls over their networks, but since everything that travels over cell networks is digital, caller ID on cell networks relies on protocols defined for voice over IP (VoIP) networks instead of FSK.

Different countries have differing regulations around caller ID. Lack of a global standard means that carriers may not be able to maintain CLI across international borders.

Caller IDs apply to long codes and toll-free numbers but not to short codes, because short codes are never used to make voice calls.

What is sender ID?

Sender ID is a different way of identifying an originating endpoint. Caller IDs were developed for plain old telephone service (POTS) to identify who made a voice call, but sender IDs originated with SMS to identify who sent a text message on cellular networks. The two are generated in different ways: Caller IDs originate with the telecom provider based on a phone number, while sender IDs are registered by businesses’ service providers.

Sender IDs are alphanumeric strings of six to 11 characters that appear on call recipients’ handsets. Consumers in the US, Canada, and 40 other countries could be forgiven for thinking that “caller ID” and “sender ID” mean the same thing, because sender ID doesn’t exist in their countries. When no sender ID is set, the initiating party’s phone number appears to the recipient instead, in a way that’s functionally identical to caller ID.

In countries where it’s available, however, sender ID can be a valuable way for businesses to identify themselves. You can read more about sender ID in our detailed guide on sender ID.

Different countries have different regulations around sender IDs. Some require that sender IDs be registered with a carrier or regulatory body as a way of cutting down on fraud; others are more relaxed and allow instant registration and use of sender IDs.

What caller ID and sender ID have in common

Unfortunately, it’s fairly easy for bad actors to spoof a caller ID — that is, provide a fake number to mask the real source of a call. This has been a common practice among telemarketers, who use the number of a trustworthy brand or a local area code and exchange to make their targets more likely to take a call.

The US Federal Communications Commission is cracking down on caller ID spoofing. Last year it began requiring carriers to implement call authentication via standards called STIR/SHAKEN as a way to attest the validity of the originating number.

Whether you need to customize the CNAM information for your caller ID or set up an alphanumeric sender ID, Plivo’s voice API can help you out. 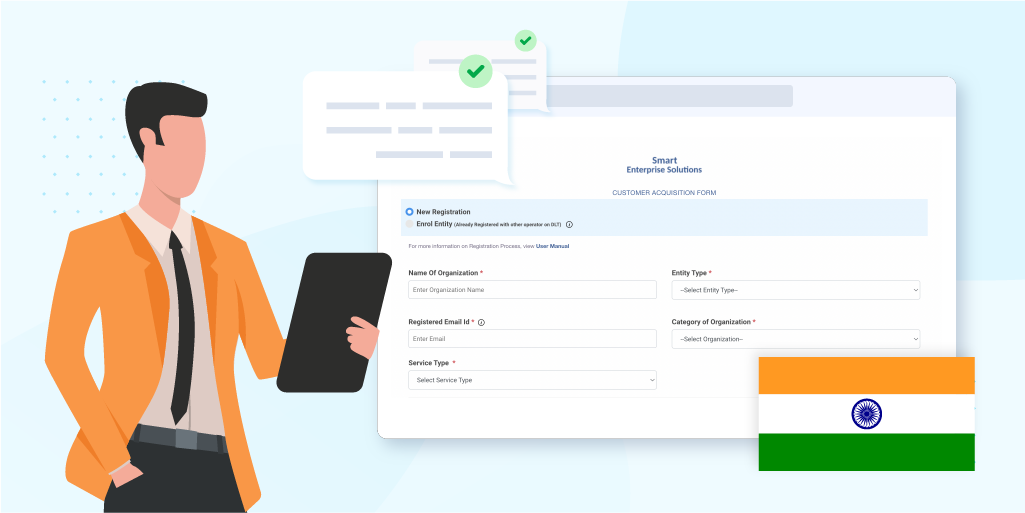