Java SDK SMS API How To

Your company has settled on Plivo to handle its voice and messaging communications, and now it’s your job to start integrating Plivo into your company’s applications. Don’t worry — Plivo has a Java SDK to help you out. You can use it write Java applications that send and receive SMS messages.

To get started, you need a Plivo account — sign up with your work email address if you don’t have one already. If this is your first time using Plivo APIs, follow our instructions to set up a Java development environment.

Now you’re ready to start. Create a Java class in the project called SendSMS and paste into it this code.

Replace the auth placeholders with actual values from the Plivo console. Replace the phone number placeholders with actual phone numbers in E.164 format (for example, +12025551234). In countries other than the US and Canada you can use a sender ID for the message source. You must have a Plivo phone number to send messages to the US or Canada; you can rent a Plivo number from Phone Numbers > Buy Numbers on the Plivo console or via the Numbers API. Save the file and run it.

Note: If you’re using a Plivo Trial account, you can send messages only to phone numbers that have been verified with Plivo. You can verify (sandbox) a number by going to the console’s Phone Numbers > Sandbox Numbers page.

Of course sending messages is only half of the equation. Plivo supports receiving SMS text messages in many countries (see our SMS API coverage page and click on the countries you’re interested in). When someone sends an SMS message to a Plivo phone number, you can receive it on your server by using a Spark web app. Install Spark by editing pom.xml and adding dependencies for Spark and the Simple Logging Facade for Java (SLF4J), which you’ll also want.

Then create a Java class in the project called ReceiveSMS and paste into it this code.

When you run the project you should see your basic server app in action on http://localhost:4567/receive_sms.

That’s fine for testing, but it’s not much good if you can’t connect to the internet to receive incoming messages and handle callbacks. For that, we recommend using ngrok, which exposes local servers behind NATs and firewalls to the public internet over secure tunnels. Install it and run ngrok on the command line, specifying the port that hosts the application on which you want to receive messages:

Ngrok will display a forwarding link that you can use as a webhook to access your local server using the public network.

Now you can create an application to receive SMS messages (follow our Quickstart guide for details). You can also create a Java class to reply to incoming SMS messages.

And that’s all there is to sending and receiving SMS messages using Plivo’s Java SDK. Don’t use Java? Don’t worry — we have SDKs for PHP, Python, Node.js, Ruby, .NET Core, .NET Framework, and Go.

Haven’t tried Plivo yet? Getting started is easy and takes only five minutes. Sign up today. 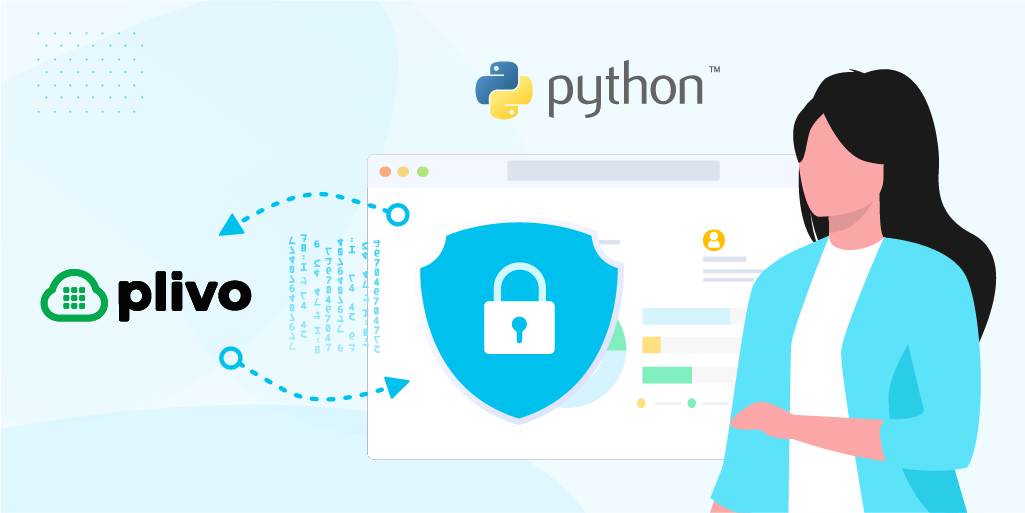