In particular, understand what goes on behind the scenes with a provider that promises  least-cost routing (LCR) in order to deliver lower prices. LCR works by being carrier-agnostic, where for each call, carriers are ranked from lowest to highest price, and the call is then attempted over the lowest-cost network. If the call can’t be completed over the lowest-cost carrier, the call is then attempted over whatever carrier ranks as having the next lowest-cost. While this can make SIP trunking pricing appealing and works for some businesses, some LCR users pay in the form of lower overall call quality, because not all carriers provide the same level of service. that’s why it’s important to understand how a SIP service provider balances two key factors - cost and call quality.

The Challenges of Using LCR

If a SIP trunking provider uses LCR, its calls may be routed to whatever network provides the lowest rate for that particular time and location, regardless of connection quality. By focusing only on cost, LCR users may experience challenges such as:

To avoid these pitfalls that accompany LCR, companies should instead look for SIP trunking providers that have the following five attributes:

Quality Should Be the Priority

While LCR provides the benefit of cost savings, both SIP trunking pricing and SIP trunking quality need to be considered together, with quality coming first. That’s because “saving money” on ineffective calls often isn’t really saving money at all, due to lost productivity and missed opportunities from unreliable calls.

One benefit of a cloud-based SIP trunking provider like Plivo is that we work with multiple local carriers and can route your calls efficiently. Rather than ranking carriers solely by cost and routing accordingly, we have designed our intelligent routing system to measure the quality of calls and then create a quality score to reorder the priority of carriers and make calls through the highest-quality carrier available. Using continuously self-learning algorithms, Plivo continuously searches for the best-quality based route for calls.

Focusing on highest-quality rather than the lowest-cost helps ensure that SIP trunking as a whole is worthwhile for your business.

To better understand how to select the right SIP trunking provider beyond looking just at SIP trunking pricing, see our blog post on 10 factors to consider. To learn more about SIP trunking and see how Zentrunk can help with your communications needs, get in touch with our team. 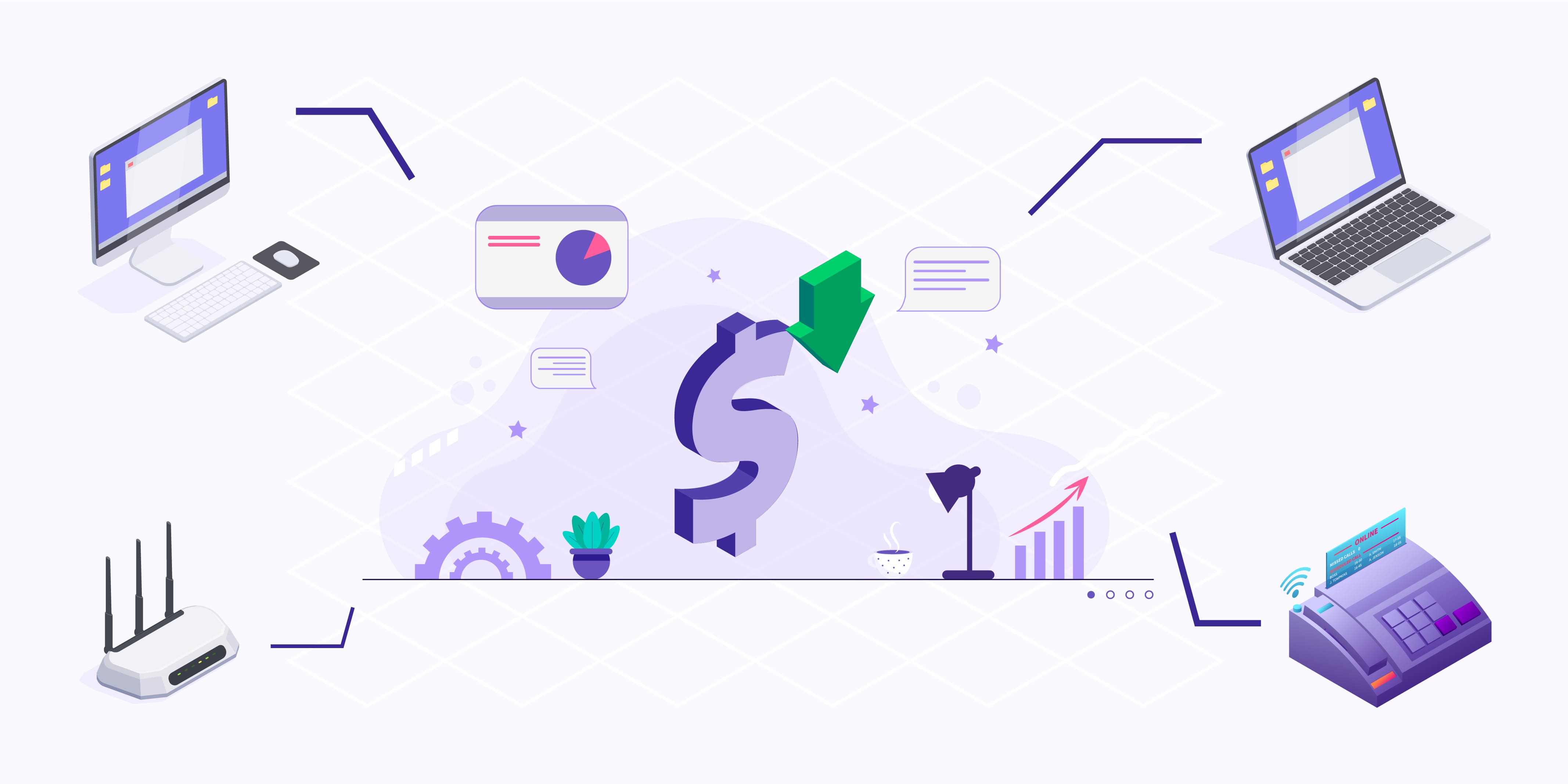