We’ve added a new point of presence (PoP) in Sydney, Australia, that connects directly with a local Tier 1 carrier in Australia. This means that all of our customers in Australia and New Zealand now have automatic access to latency-free voice calls.

Before we added the new PoP, we routed Australian and New Zealand phone calls through our closest PoP, which was in Hong Kong. The extra network hops added 130–150 milliseconds (ms) of latency to each call, delaying the time it took for voice traffic to travel from the speaker’s mouth to the receiver’s ear. The human ear starts to notice voice delays when latency is greater than 250ms. Even though the International Telecommunication Union’s recommendation for most voice applications states that delays should be kept below 150ms, we knew that having a PoP in Australia was critical to giving our customers the best possible voice quality. 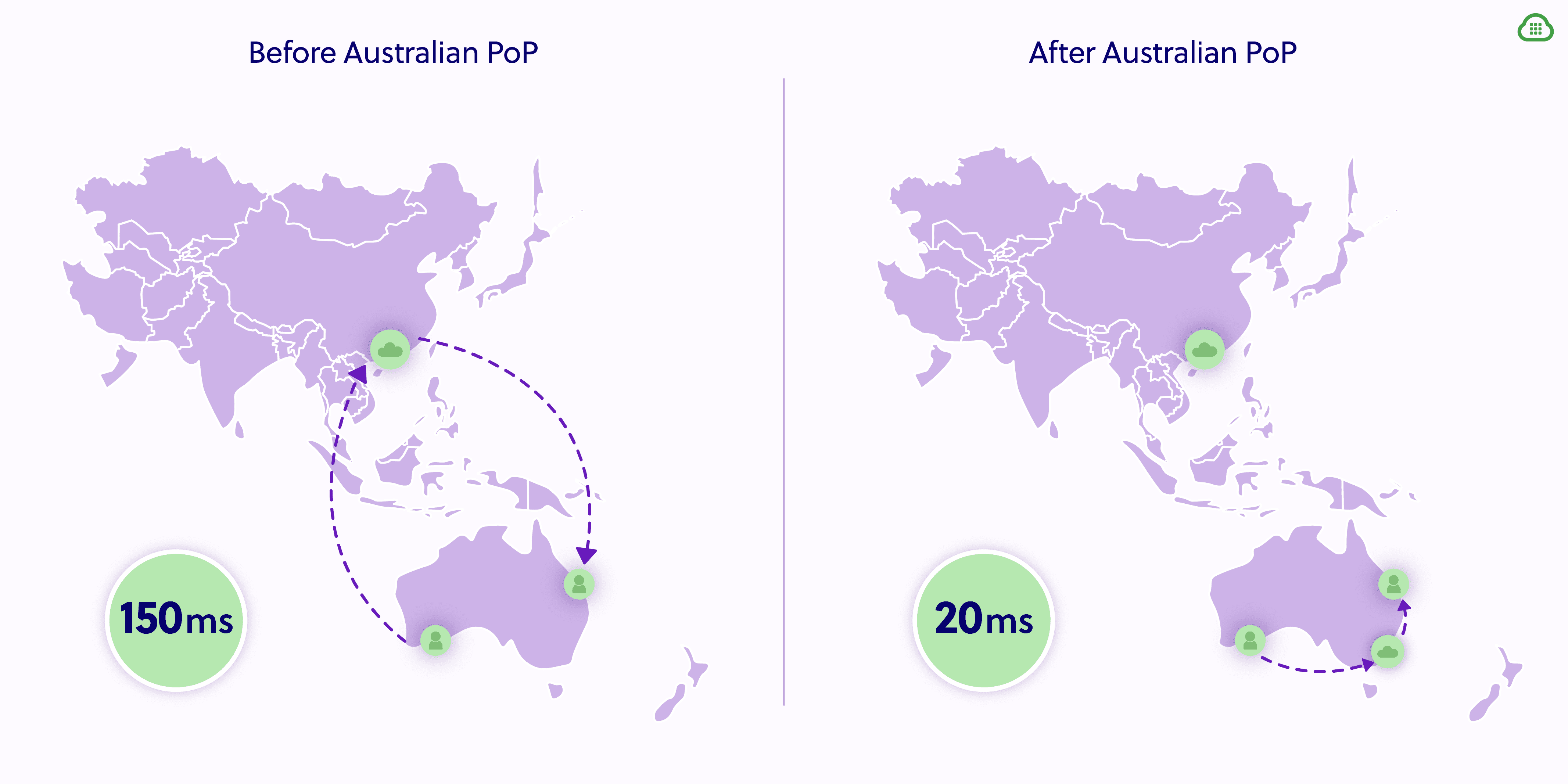 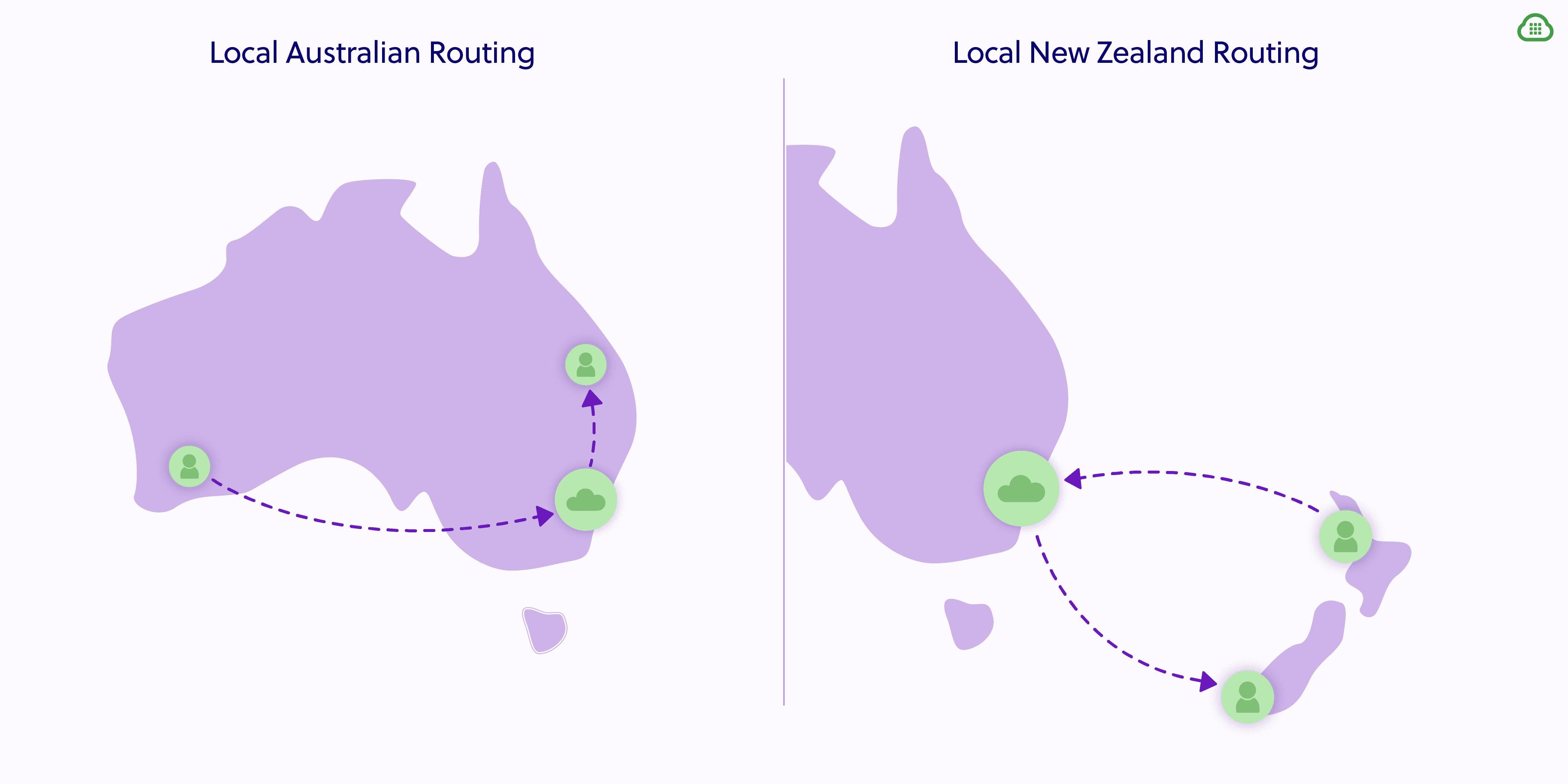 As always, our Voice API comes with a full stack of capabilities to help you build powerful voice calling features for your business:

Our new Australian PoP is equipped with state-of-the-art onsite security and industry-standard network controls including: 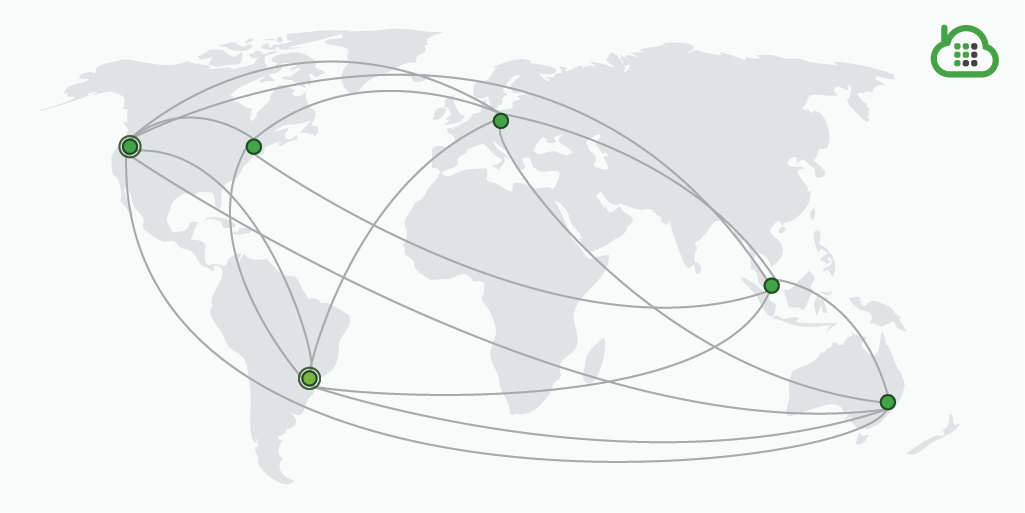 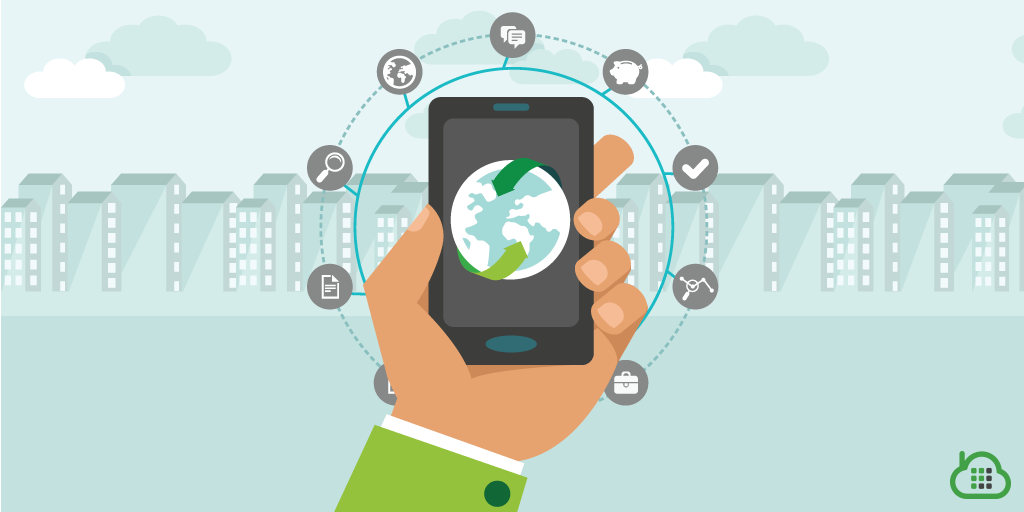