Plivo’s new Geo Permissions for outbound voice calls protects you and your customers from telecom fraud — a global menace that costs companies billions of dollars in losses every year. Geo Permissions lets you restrict the list of countries your users can call.

Geo Permissions addresses several problems that could result in unnecessary and unwanted charges for your voice calls:

We’ve added two features on our console to combat this menace.

Let’s say your businesses requires calls in North America only. By disabling calls to all other continents you can minimize the risk of fraud. Similarly, if you’re running an inbound call center or your use case doesn’t involve outbound calls, you can block routes as a precautionary measure.

Manage your geo preferences by visiting the Voice > Geo Permissions page on the console. We’ve written complete instructions on how to manage geo permissions, and answered common questions in our support portal. 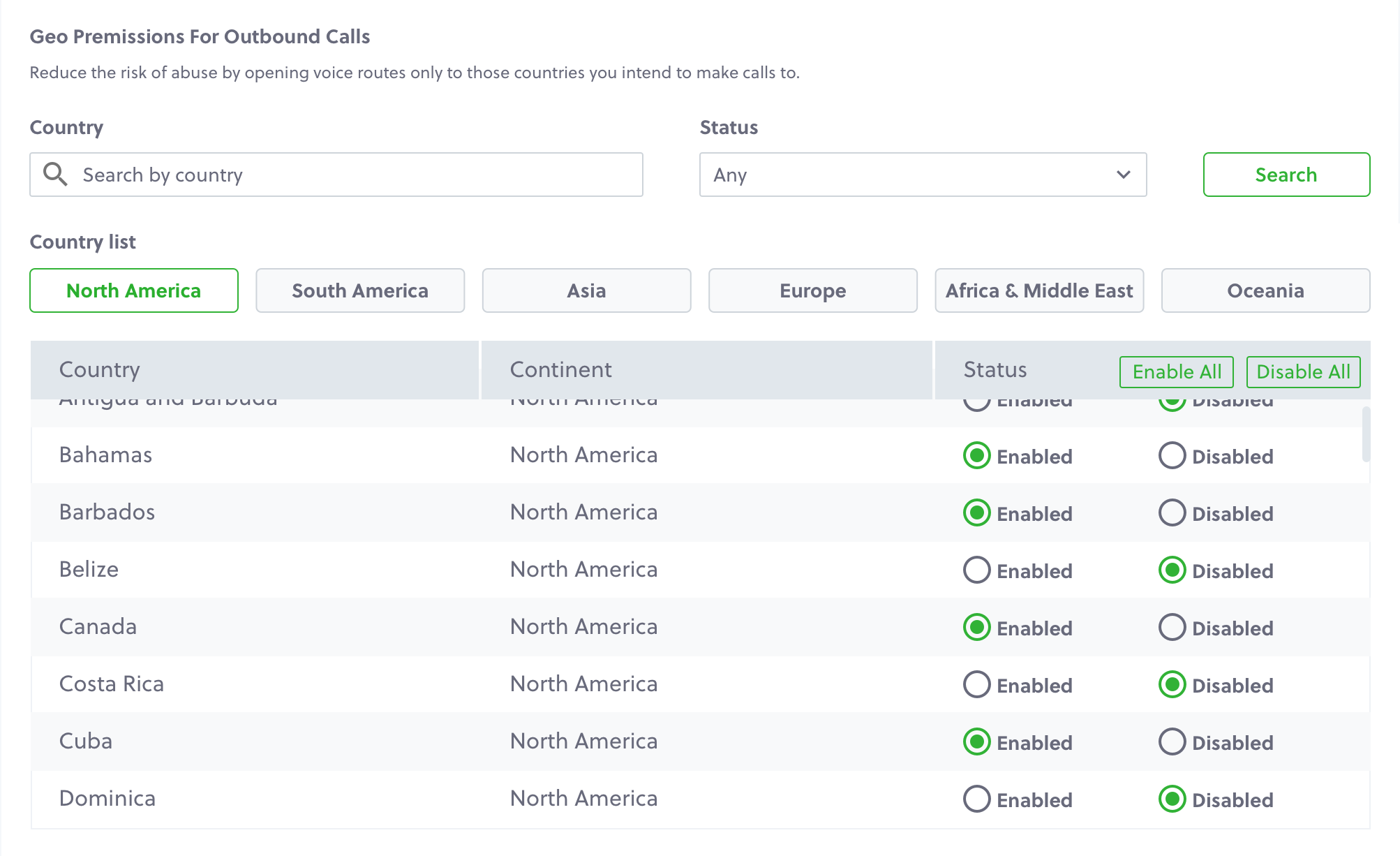 Your preferences kick in immediately, and apply to all calls initiated via Plivo APIs and Dial XML.

We recommend blocking calls to premium numbers if your use case doesn’t involve calling them. You can do this from the High Risk Permissions tab of the Geo Permissions page.

Visibility on calls being blocked by geo permissions

API calls to blocked countries are rejected with HTTP response code 403 and the error message “Calls to this destination country are barred.”

Calls initiated with Dial XML are dropped automatically. The hangup cause in the call detail record for such calls is set to “Destination Country Barred (Code 2030).”

For existing customers, we remember and retain your preferences. All countries have been kept open by default. Destinations blocked in the past remain blocked.

New customers have these countries enabled:

All other countries are blocked by default, but you can change these preferences. 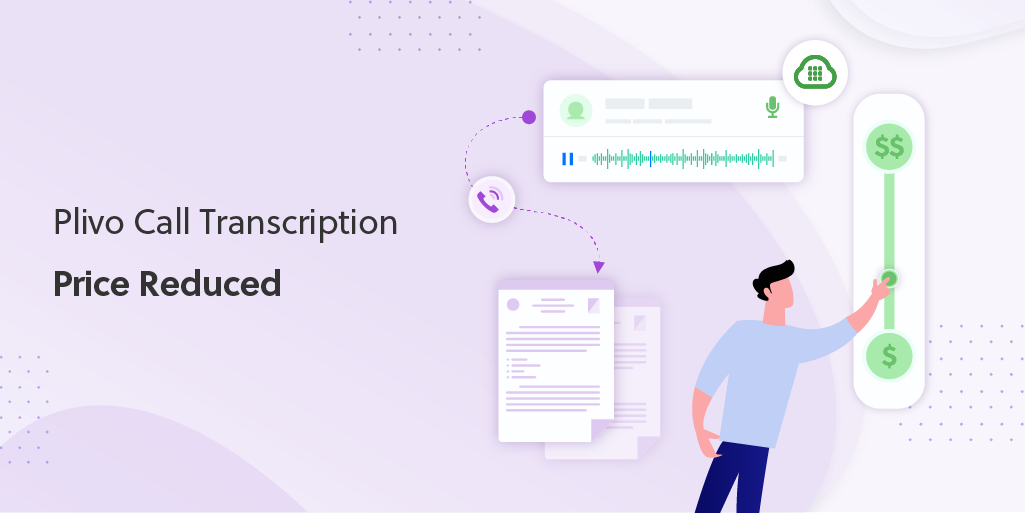 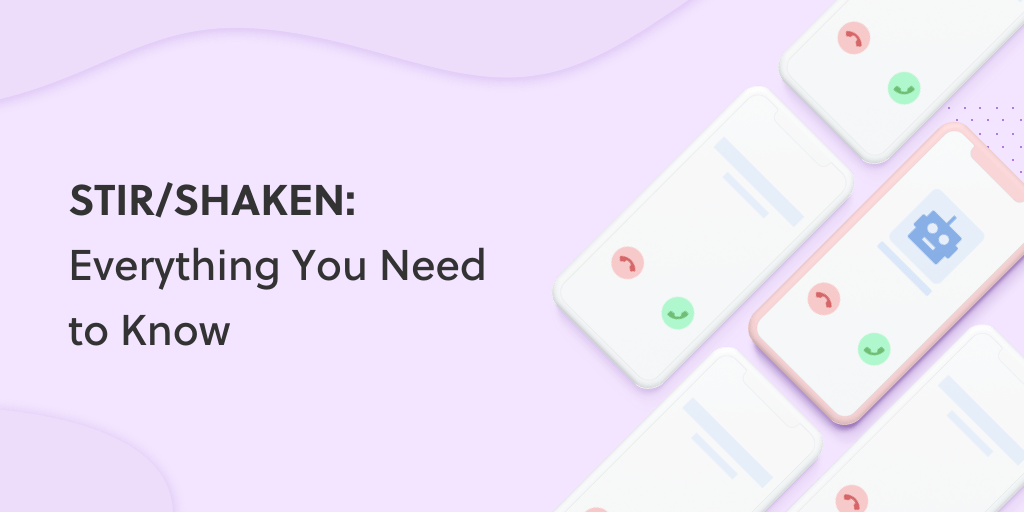 STIR/SHAKEN: Everything You Need to Know
Fraud Prevention 01 Jul 2022