How Does it Work?

Using Parse with Plivo is a simple integration that involves calling a PFCloud function in Objective C (for iOS devices) and putting a matching function on Parse Cloud which receives the message data (sender, recipient, message body) from your app and passes it to Plivo to send the message.

Check out the complete details on our Parse Integration page. 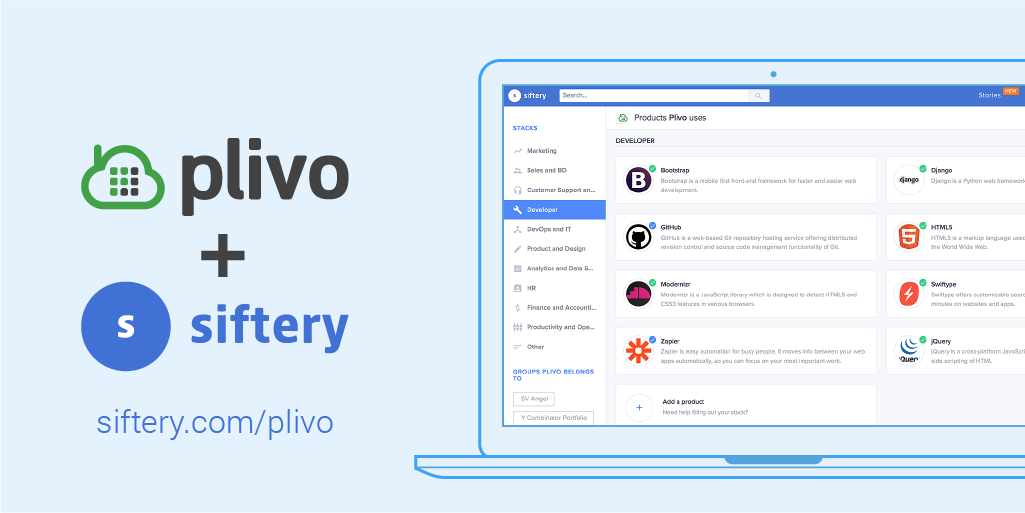 Business Tools We Use at Plivo
Developer 11 Apr 2017 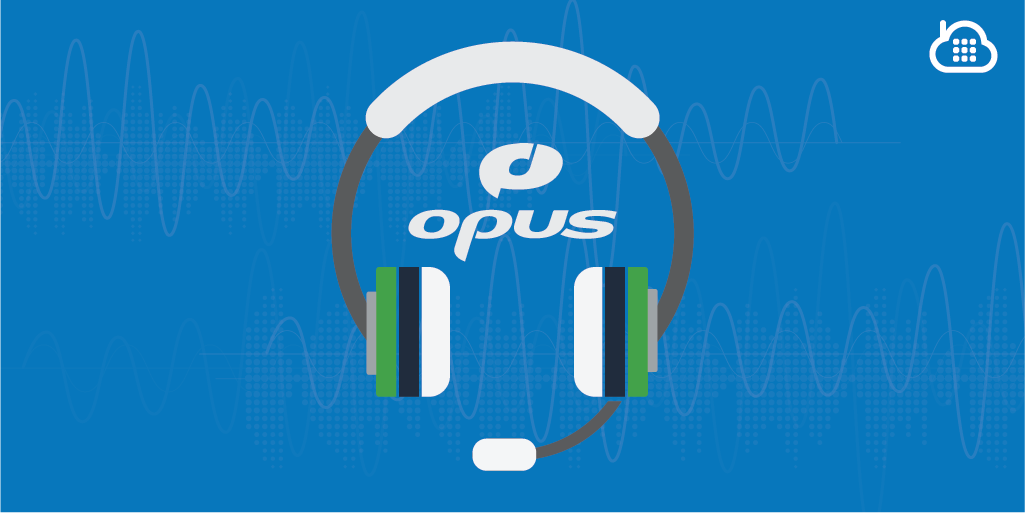