Plivo’s Android SDK v2 is now available in public beta. Android SDK v2 helps you make and receive calls in your Android applications. This new version of the SDK is backward-compatible with the older version.

The new SDK is fully compatible with all major mobile architectures:

The new SDK uses an OpenSSL v1.0.2k encrypted connection for SIP signaling. This added layer of security eliminates the risk from man-in-the-middle attacks.

The new SDK promises improved performance and stability over older versions, thanks to numerous bug fixes and code optimizations made based on crash reports received from existing SDK users.

We’ve created a few resources to help you get started building Android apps using the Plivo Android SDK v2. The SDK Reference page documents all the APIs that the SDK exposes. The step-by-step getting started guide should help get you live within minutes.

We’ve also developed a sample Android application that implements all the features of the SDK. The example app also showcases how to implement a background Keep Alive service to receive incoming calls even when your app is not running.

Download the SDK directly or from the Android SDK V2 documentation page. 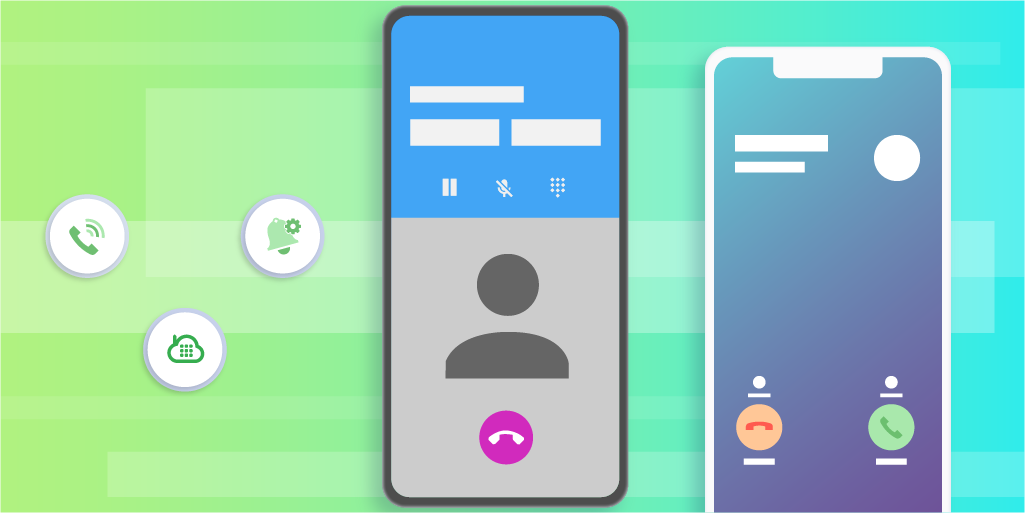 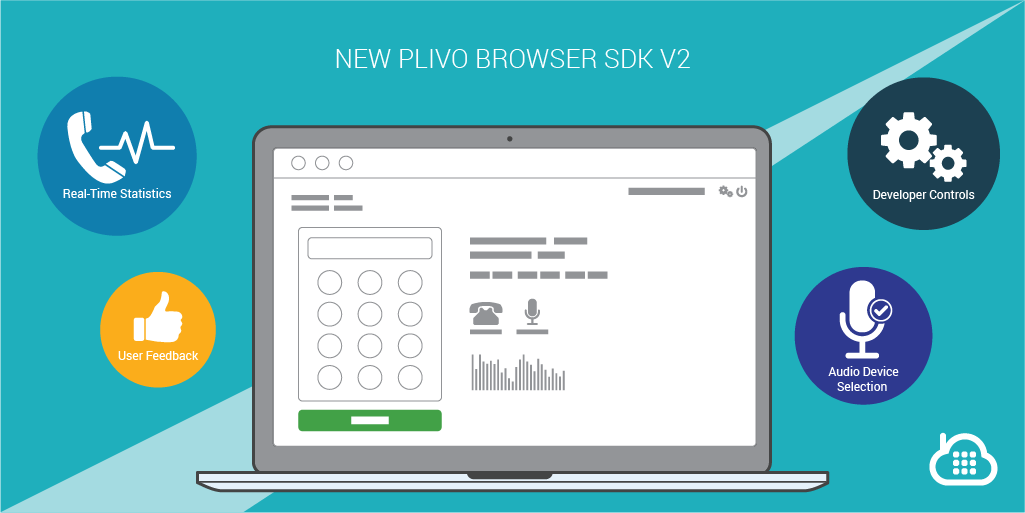